The Parade started at 10:30 a.m. at the Princes’ Gate, at the east end of the CNE grounds, and continued past the Direct Energy Centre, before turning south and ended just east BMO Field.

The parade also gave us a chance to thank our veterans and current members of the Canadian Forces.

Here are couple picture from the parade: 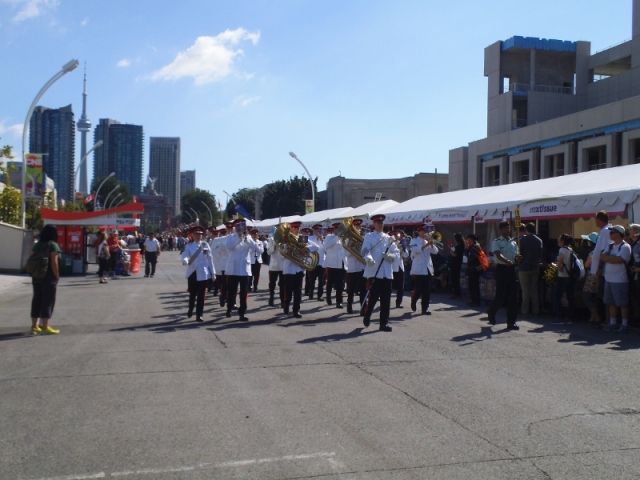 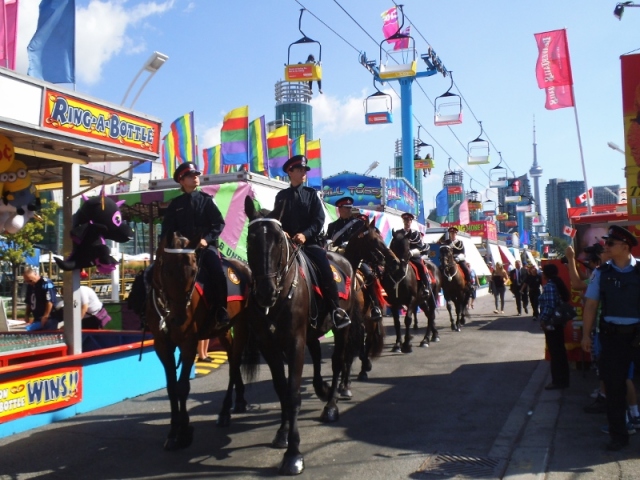 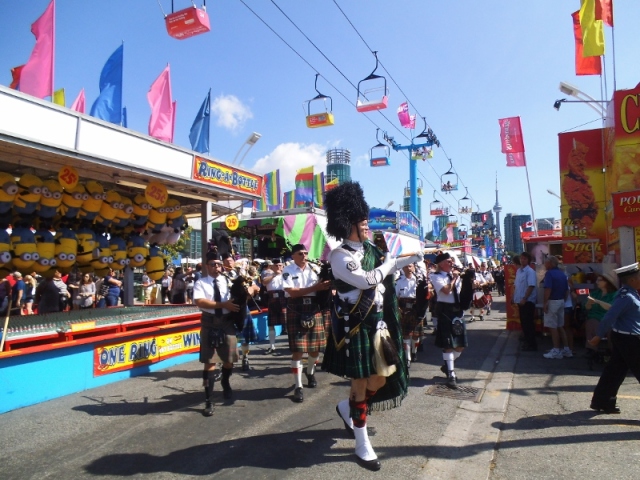 I am a long time condo activist and have a background in Business Administration.
View all posts by Edward Brain →
This entry was posted in General and tagged 2015, 94th Warriors' Day Parade, Canadian National Exhibition, CNE, The Parade, Toronto, Warriors' Day Parade. Bookmark the permalink.