The Parade started at 10:30 a.m. at the Princes’ Gate, at the east end of the CNE grounds, and continued past the Direct Energy Centre, before turning south just south BMO Field.

The parade also gave us a chance to thank our veterans and current members of the Canadian Forces.  Thank you for your dedication and service!

Here are couple pictures from the parade: 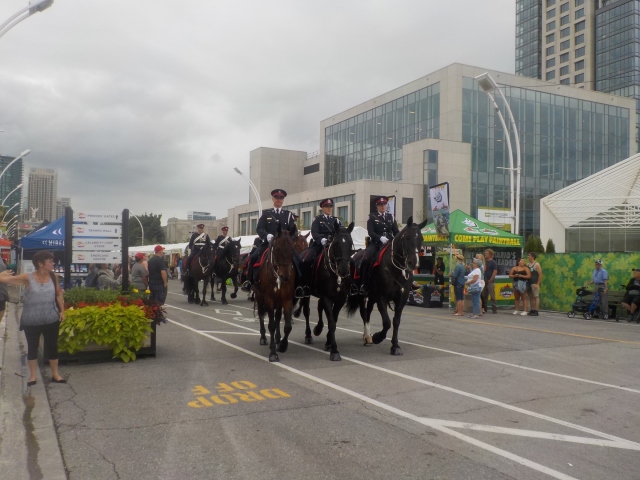 The Royal Regiment of Canada 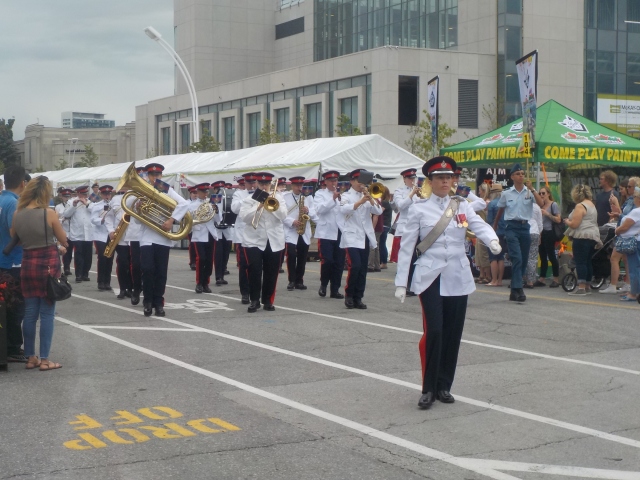 I am a long time condo activist and have a background in Business Administration.
View all posts by Edward Brain →
This entry was posted in General and tagged 96th Warriors' Day Parade, Canadian Forces, Canadian National Exhibition, CNE, Dominion of Canada, Warriors' Day Parade. Bookmark the permalink.