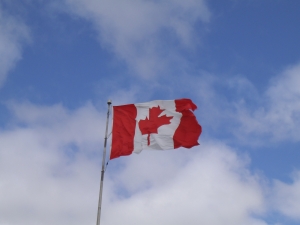 Happy Dominion Day to everyone in Canada!  July 1st, 2018 marks the 151st birthday for the Dominion of Canada since Confederation on July 1st, 1867.